Beautiful Emmanuelle Béart in Nelly et Monsieur Arnaud from 1995 is to me a prime reference point for 90s style captured on film.

With her oversized sweaters and coats and simple lines in muted colours and that face, she was everything I imagined a perfect Parisienne to be. Her wardrobe is very utlitiarian and purposeful, never too obvious, which perfectly balances her feminine aura and adds further interest to her character.

(I also still imagine this to be a perfect wardrobe for a job like “writer”, as much as Max Factor and Gwyneth Paltrow try to convince me otherwise. =) 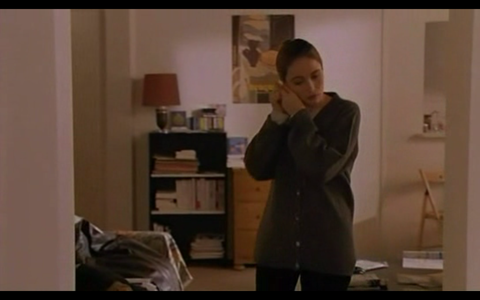 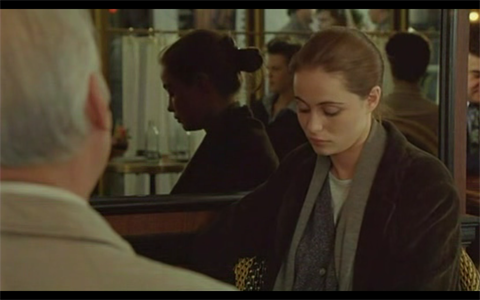 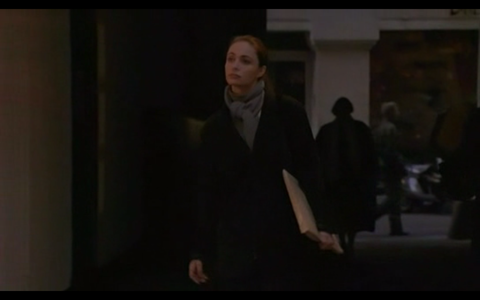 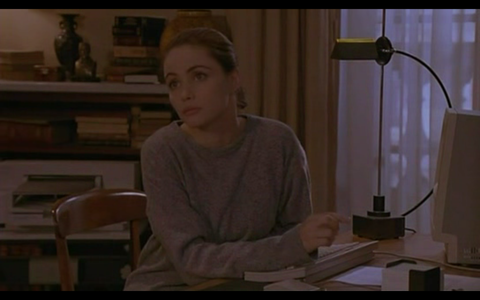 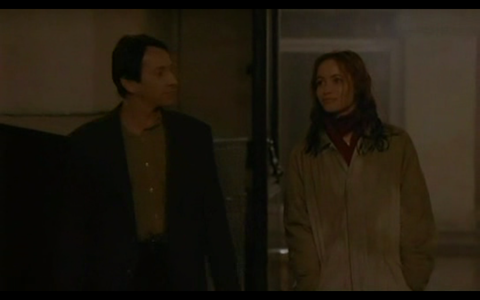 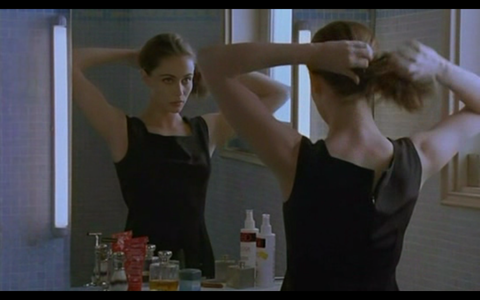 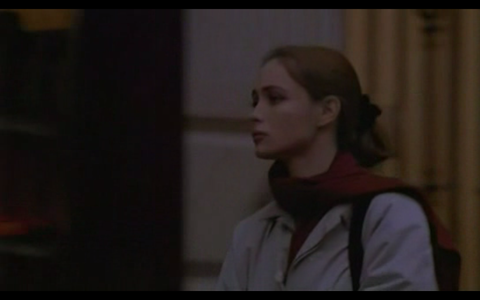 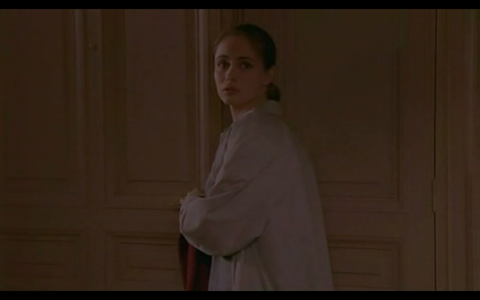 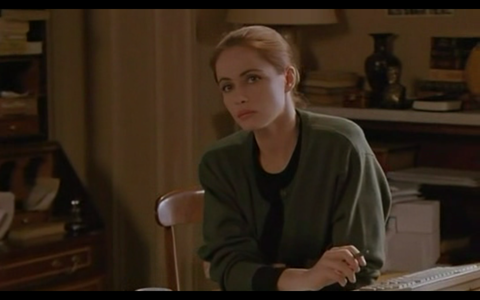 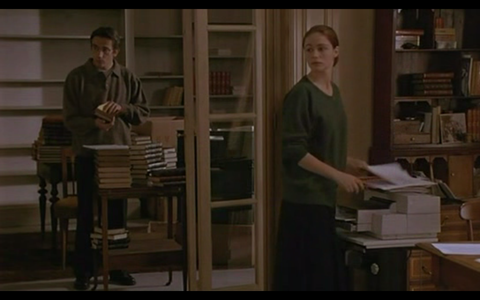 (all screen caps by me) 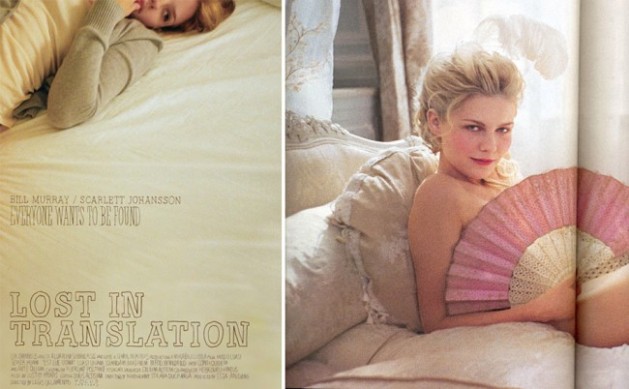 (images via various tumblers over the years, which i forgot the name of. apologies)

Not only does Sofia Coppola exude style, her work as a director is at least as inspirational. Her films such as Lost in Translation and Marie Antoinette tell of the essence and loneliness of being a female in a world that, as one critic put it “knows how to use you, but doesn’t know what to do with you.” There is a quiet, naturalistic melancholy that surrounds it, even in her elaborate costumedrama based on the teenage French queen.

Every once in a while I’ll spend my evening with her movies and a big cup of camommile tea. They also make for perfect movies for sleepovers, with additional wine and macarons highly recommended.